Orbital Sciences Corp. launched the Cygnus from Virginia in mid-July under a NASA contract. The unmanned craft hauled more than 3,000 pounds of crucial cargo to the orbiting outpost. Now it’s loaded with rubbish, some 3,500 pounds’ worth.

On Sunday, Orbital Sciences will steer the craft down through the atmosphere to burn up. The six space station astronauts will attempt to record the fiery re-entry for engineering analysis. The same documentation will be done when a European supply ship departs early next year. That ship, launched from French Guiana, delivered its shipment just a few days ago. 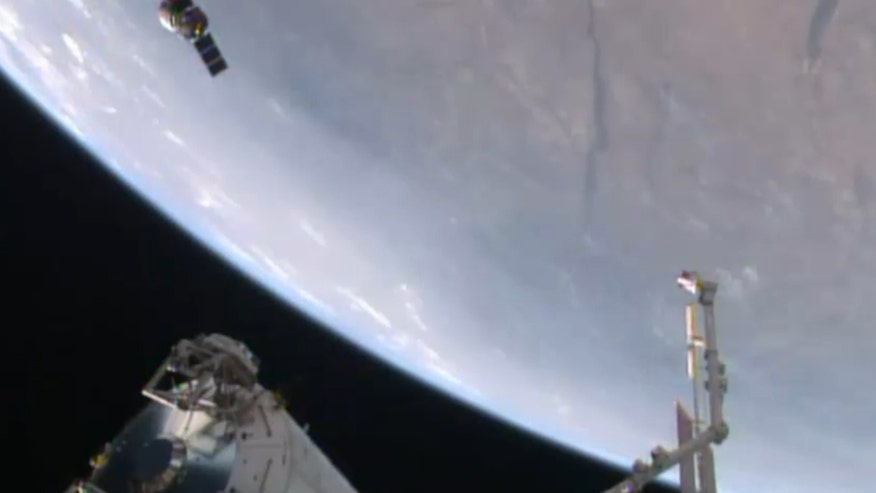 When blackened tanks from a Hawthorne-made SpaceX Falcon 9 second-stage rocket accidentally rained down onto an Indonesian island last year, the nation got a palpable encounter with a problem known as “space junk.” Luckily, the rocket-propellant tanks that survived the white-hot burn of the Earth’s outer atmosphere didn’t hit any people or animals, even though one landed on a farm. But the … END_OF_DOCUMENT_TOKEN_TO_BE_REPLACED