It’s pretty common for old satellites and other “space junk” to come falling back down to Earth. While hundreds of pieces of debris come down each year, scientists are nervously watching a 19,000-pound space station’s course because its out-of-control route is making it impossible to figure out where it will crash.

The Chinese space lab, named Tiangong-1, is set to crash back down into the planet at some point in March. China reportedly lost control of the lab nearly two years ago in June of 2016. The Chinese government later released an estimate that predicted Tiangong-1 would come down at some point in late 2017. The vague guess has led experts to conclude that the country’s space agency has lost all ability to direct the crashing station’s course or know where it will land. 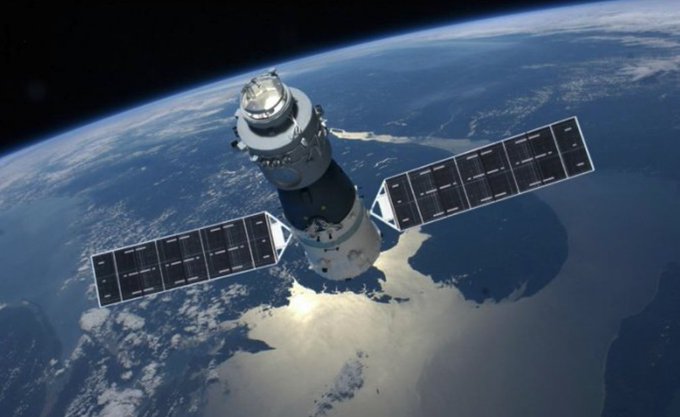 China’s Tiangong-1 space station is out of control and will soon fall to Earth http://bgr.co/KgJ5VYz

According to reports, there’s only a 1-in-10,000 chance that the massive space lab will actually crash into a populated area and damage buildings. While the odds are slim, scientists have only been able to narrow the crash zone down to between the 43° North and 43° South latitudes; an area that still includes parts of every inhabited continent on Earth.

When blackened tanks from a Hawthorne-made SpaceX Falcon 9 second-stage rocket accidentally rained down onto an Indonesian island last year, the nation got a palpable encounter with a problem known as “space junk.” Luckily, the rocket-propellant tanks that survived the white-hot burn of the Earth’s outer atmosphere didn’t hit any people or animals, even though one landed on a farm. But the … END_OF_DOCUMENT_TOKEN_TO_BE_REPLACED