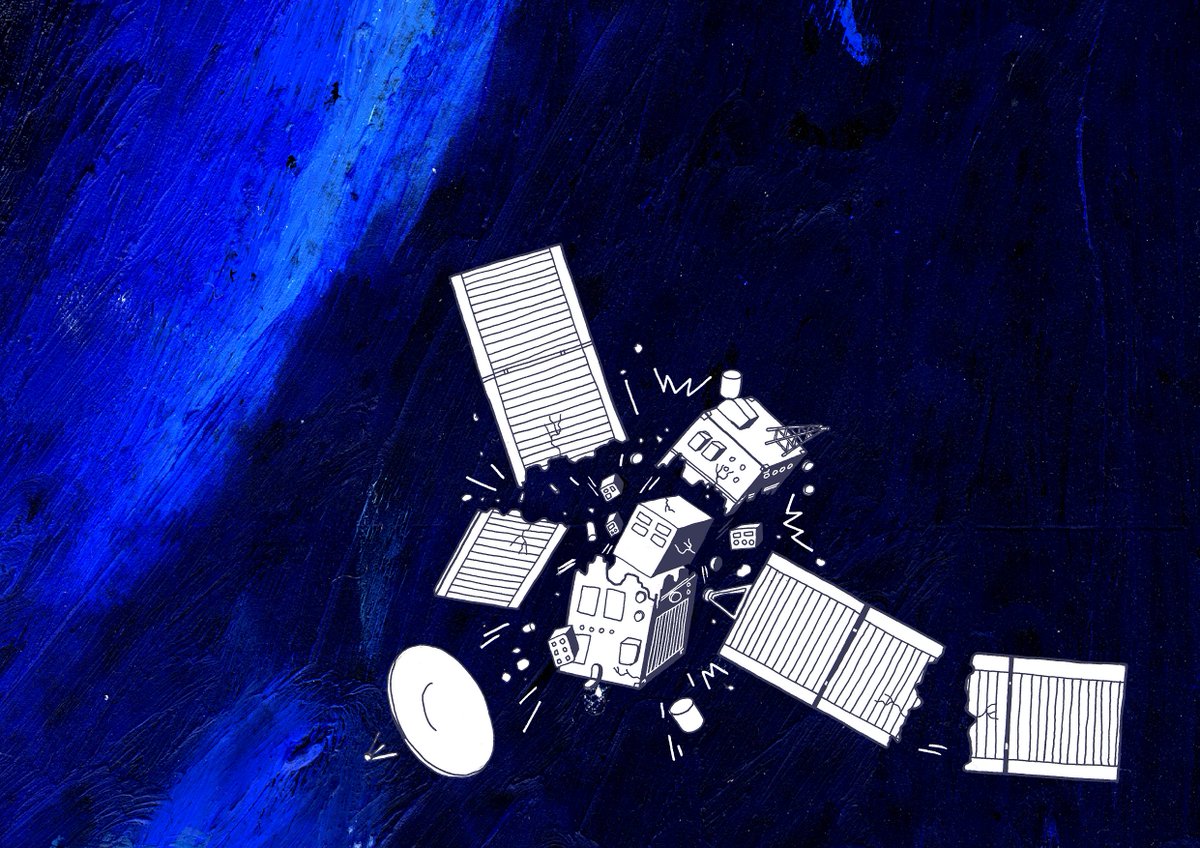 Among the dangers of venturing beyond our atmosphere is space junk, remnants of human exploration orbiting Earth faster than a speeding bullet. While experts work on eradicating it, the European Space Agency (ESA) has a trick to mitigate the threat.

It comes in the shape-shifting form of a Shape Memory Alloy (SMA) valve. The technique is not a solution to clearing up debris – although the ESA is exploring its options on that front – but a new way to stop pieces of dead satellites and rockets from exploding if (or when) they collide.

n estimated 170 million pieces of ‘space junk’ are floating aimlessly around the planet. Australia’s Space Research Center, which is partnered with Lockheed Martin and Optus Satellite Network, predicts a “catastrophic avalanche of collisions” which could one day destroy vital communications hardware orbiting Earth. 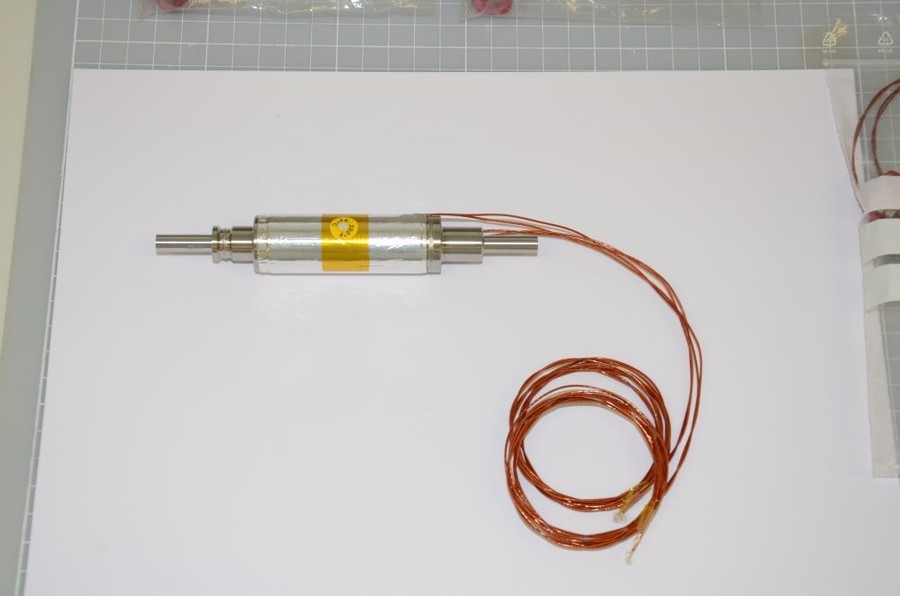 An example of a SMA valve. ©European Space Agency

To put the threat in perspective, debris the size of a fleck of paint smashed a 7mm (a quarter of an inch) crack in a window of the International Space Station in May 2016. 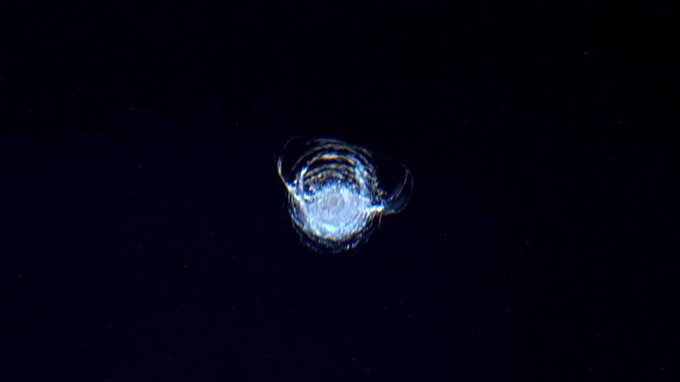 The situation is perhaps more dire when you consider that some historical debris is still loaded with fuel or gas once used to propel spacecraft from Earth. The ESA says that even if a 1cm object was to strike another it could cause damage consistent with the explosion of a hand grenade.

That’s where the Shape Memory Alloy valve comes in. The valves are currently being studied by satellite manufacturers in an effort to safely purge hardware of potentially explosive propellant. The advantage of SMA valves is that they can change shape through heating – with malleability giving it a longer life span.

When the metal device rises in temperature it transforms into its preset shape – an open channel – which allows material, or even heat, to escape safely into space. While it won’t prevent the amount of litter in space, it might just disarm some of the man-made particles out there, preventing an explosive encounter.

As part of a clean satellite program, the ESA expects tests on the compatibility of the valves to be completed by 2019.

When blackened tanks from a Hawthorne-made SpaceX Falcon 9 second-stage rocket accidentally rained down onto an Indonesian island last year, the nation got a palpable encounter with a problem known as “space junk.” Luckily, the rocket-propellant tanks that survived the white-hot burn of the Earth’s outer atmosphere didn’t hit any people or animals, even though one landed on a farm. But the … END_OF_DOCUMENT_TOKEN_TO_BE_REPLACED